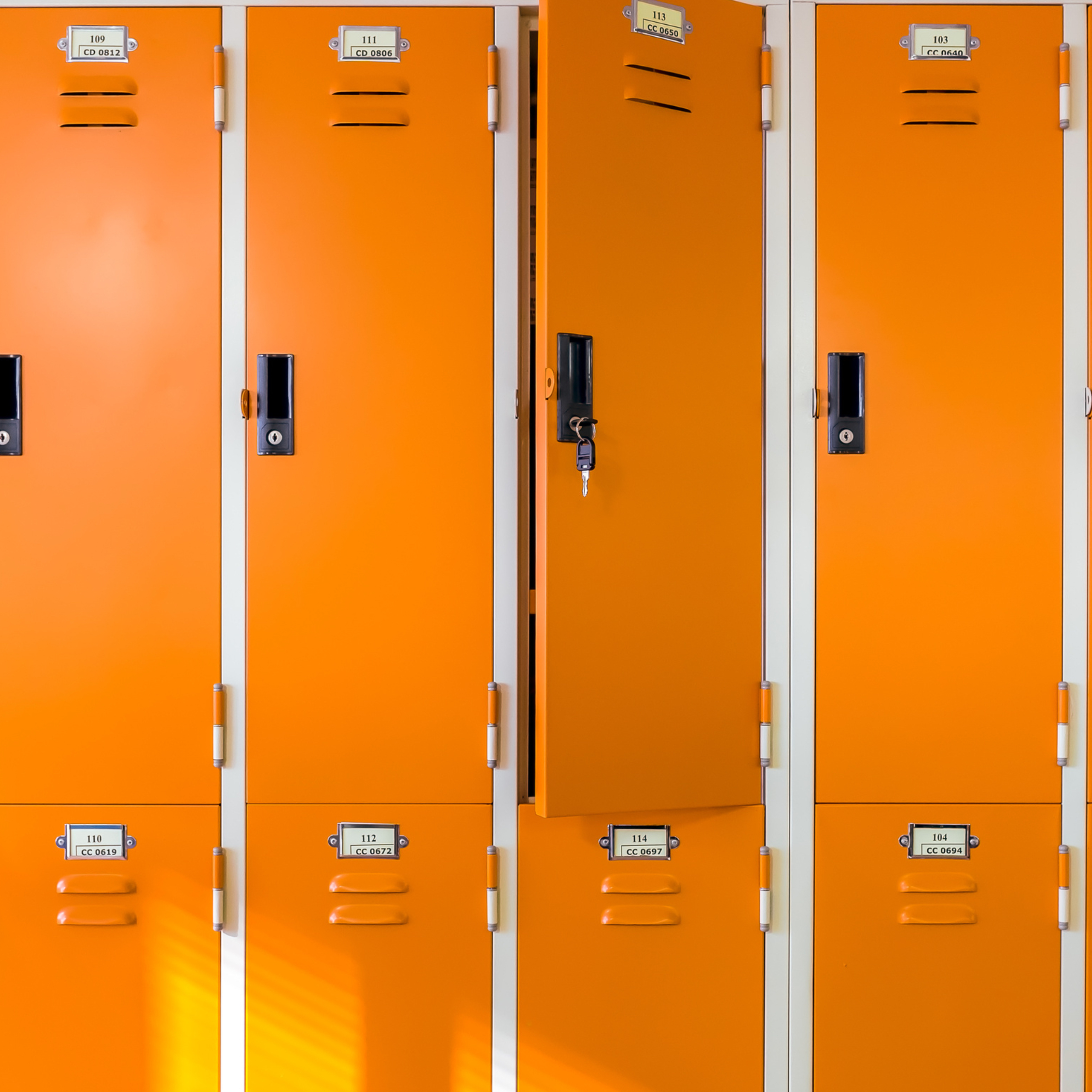 Last Saturday, the Pennsylvania Odyssey of the Mind State Tournament was held at Lock Haven University, with three teams from Solanco participating.

The elementary Odyssey of the Mind team, comprised of Ava Denver, Wyatt Kershner, Mikaela Kreider, AJ Miller (from Bart-Colerain), Brette Dawley, Travis Henry (Clermont), and Anthony Vincent (Providence), were the first team from our elementary schools to qualify for the state tournament. Competing in the technical problem titled “Odyssey ReOMvention,” the team finished in ninth place overall against some talented teams from around the commonwealth. The team was bolstered by their performance in the long-term problem where they placed fourth out of thirteen teams. While they did not place high enough to qualify for the next round of competition, this was an incredibly successful year for the elementary team and they return with a lot to be proud of!

The high school vehicle team, including seniors Nicole Arrowsmith, Lexi Heisler, Katie Jensen, and juniors Wyatt Festerman, Charlie Golden, Renee Moran and Grace Pursel, took 5th place in the problem “Escape vroOM”. The team creatively solved some last-minute problems that stemmed from some unexpected judges’ rulings. Their perseverance and self-advocacy were recognized by the Odyssey of the Mind officials. This marks the last OM event for Katie and Lexi, who have participated in Odyssey of the Mind during all four years of high school.

Finally, senior Dennis Kretzing, junior Emma Kline, sophomores Autumn Butler and Aidan Todd, and freshmen Chris George, Lexi Groff, and Gracie Hartigan finished 3rd in the performance (dram) division, qualifying them to compete at the World Finals in late May at Iowa State University! Their score was elevated by a 49.34/50 in the style/artistic category, the best among all high school teams competing in the performance problem called “Life is a Circus.”

This is only the third team Solanco team to advance to the World Finals since the district started competing in 2010. Previous Solanco World Finals teams have finished in 13th (2014) and 7th (2021) place.

Report To The Residents